FOR AGENCY OWNERS & SERVICE BUSINESSES - BY INVITE ONLY

Clarify the fastest path to scale your business to high 6 figures & beyond.

Identify and correct where you need to level up your leadership and build a strategy .

Discover how to build a rockstar team that gets more done in less time.

Implement the 4-step game to build a high 6-figure business.

What are the results of past Business Breakthrough Calls? 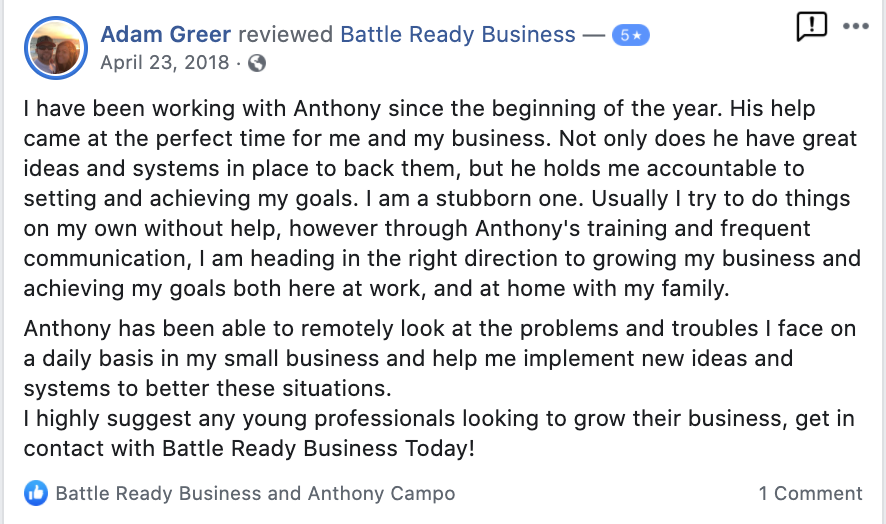 Who Is Anthony D. Campo? 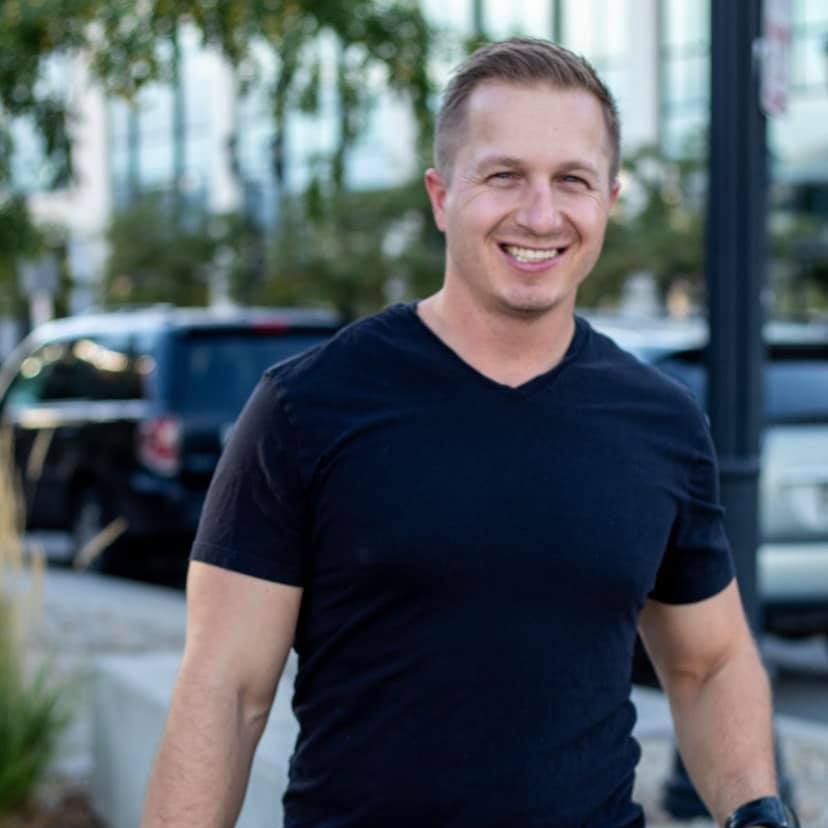 Anthony Campo is the Founder of the Battle Ready Coaching.

Anthony's life was consumed by doubt, uncertainty, and a lack of structure at a very young age, when his father left and his mother became a single mom, being the youngest child, the only one in the home growing up, he had to learn to lead himself.

Since the passing of his Father in 2002 and his plans of playing college football ended, Anthony turned his focus toward fitness, business, and personal development. In 2005, he became a partner in his family business owning senior care facilities. But after a few years he realized it wasn't fulfilling so he start a CrossFit gym out a garage and later grew that business to #1 in Huntington Beach, CA.

He now leads Battle Ready Coaching where he mentors small business owners to get more freedom income, and fulfillment from their businesses.

The results stated above and the results discussed in this training are my personal results or results of our previous or existing clients. Please understand my results are not typical, I’m not implying you’ll duplicate them (or do anything for that matter). I have the benefit of practicing business ownership and operations since 2005, and have an established a wealth of knowledge and experience as a result. I’m using these references for example purposes only. Your results will vary and depend on many factors …including but not limited to your background, experience, and work ethic. All business entails risk as well as massive and consistent effort and action.

If you're not willing to accept that, please DO NOT GET OUR INFORMATION.

SO WHO IS JOE?

And Why Am I The Right Person To Help You? 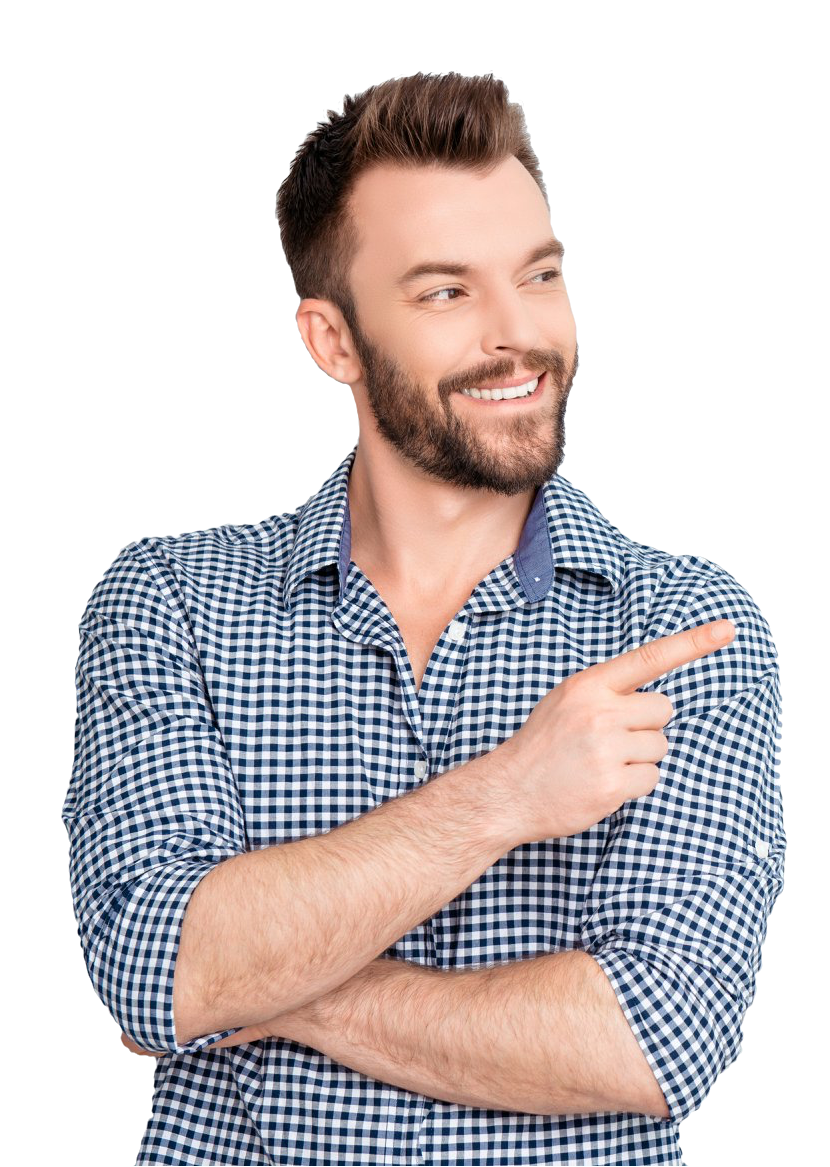 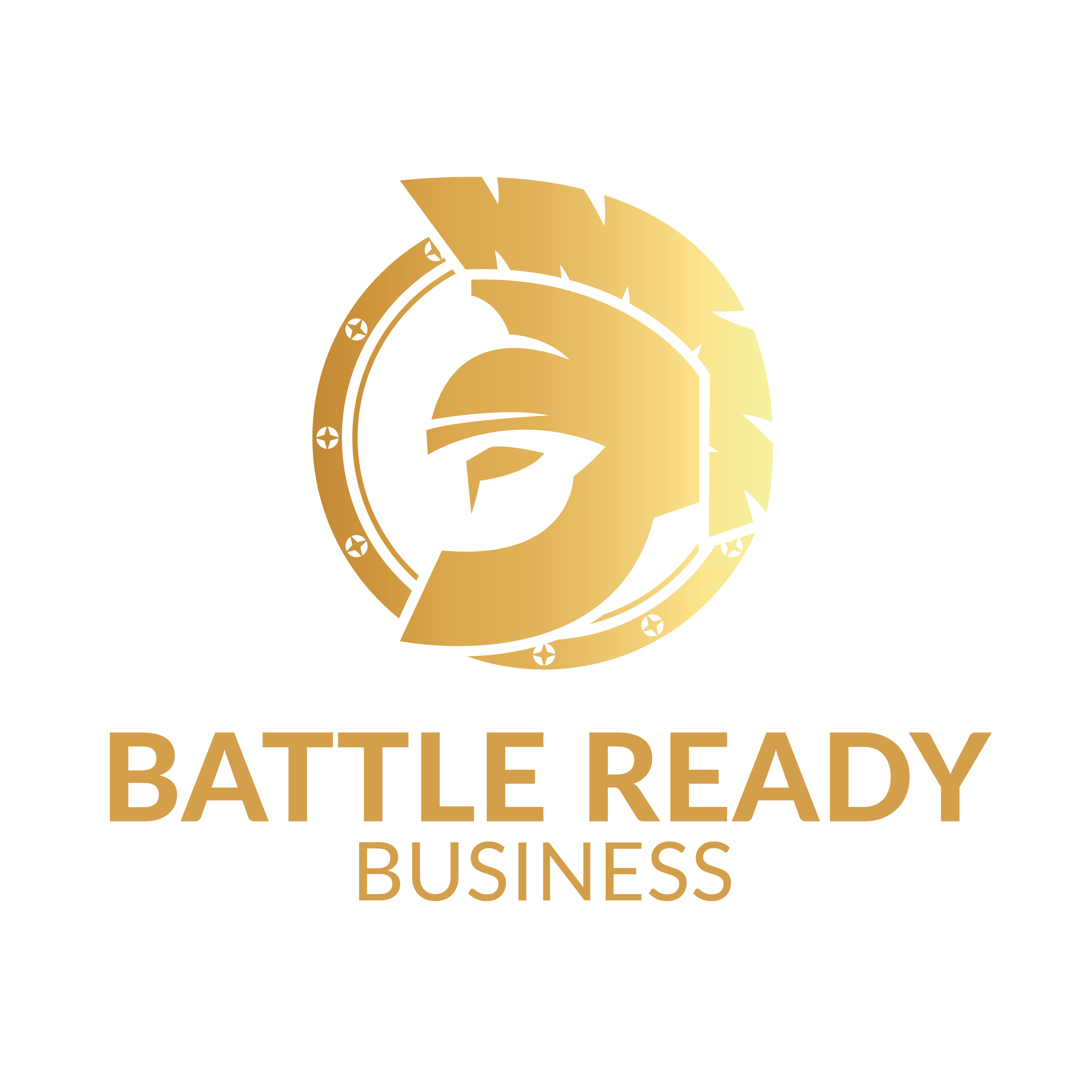